Split-level architecture is such a popular style, there are probably few if any neighborhoods to be found without at least one of this type of home.  This is especially true since it was popular during the boom period of 1945 to the 1980s.  A Split-Level is a Ranch Style house that is divided into several parts, which is also why it’s often called a Split-Level Ranch. One section of the house is lowered and one section is raised, and there are usually two short flights of stairs to get to each section.  In the most popular form of this style of home, the front door opens to a landing where one finds two short flights of stairs, one leading up and one leading down.  Split-level design reflects an approach popularized by American architect Frank Lloyd Wright, who believed that houses with "half floors" would blend naturally with the landscape. Living areas are separated from private areas by just a few steps, rather than a single long staircase.  There are prime examples of split-level architecture in the Battle Creek-Highwood neighborhood of Saint Paul. 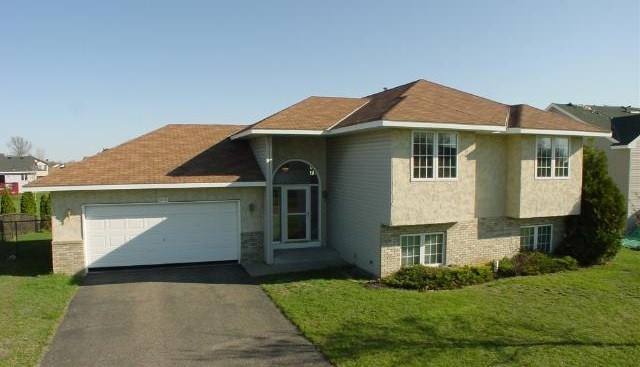