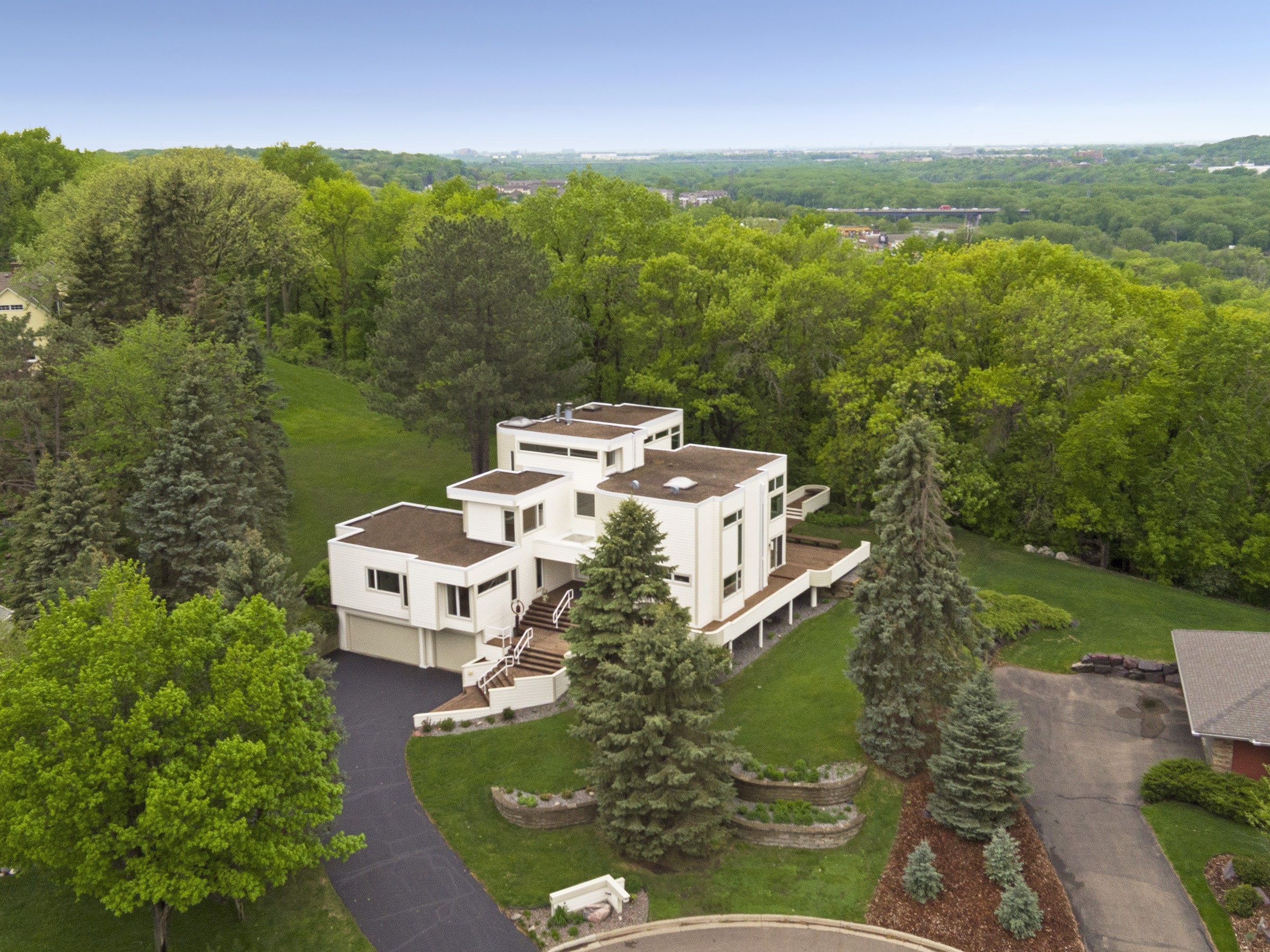 Minnesota is a place that is uniquely exceptional for modern and contemporary architecture, which is exactly what makes 1235 Knollwood Lane in Mendota Heights such a special opportunity for current home buyers browsing the local real estate market. The straight edges of modern architecture and the usually lightly-colored exteriors of such homes perfectly contrast with the dense forests and high concentration of dark evergreen trees that help define the Minnesota...

What may be the best-known house on Lake Minnetonka has been sold. After more than 400 days on the market, 37 showings and one rejected offer, the 9,300-square-foot, 7-bedroom home in Wayzata MN once owned by convicted Ponzi scheme operator Tom Petters sold for $5 million. That is down from $8.25 million when it first went on the market in January of 2009.

Court-appointed receiver Doug Kelley, whose office oversaw the transaction, said he was "very happy" to close on the deal given the weak market for high-end homes.

"This is just the second home in the last two years to sell for $5 million or more in the Lake Minnetonka area," Kelley said.

The property sits on about 1 1/4 acres, has 250 feet of lakefront, a guest house, a 6-car garage and an empty wine cellar. See the Star Tribune article to see a photo of the home taken from the lake. 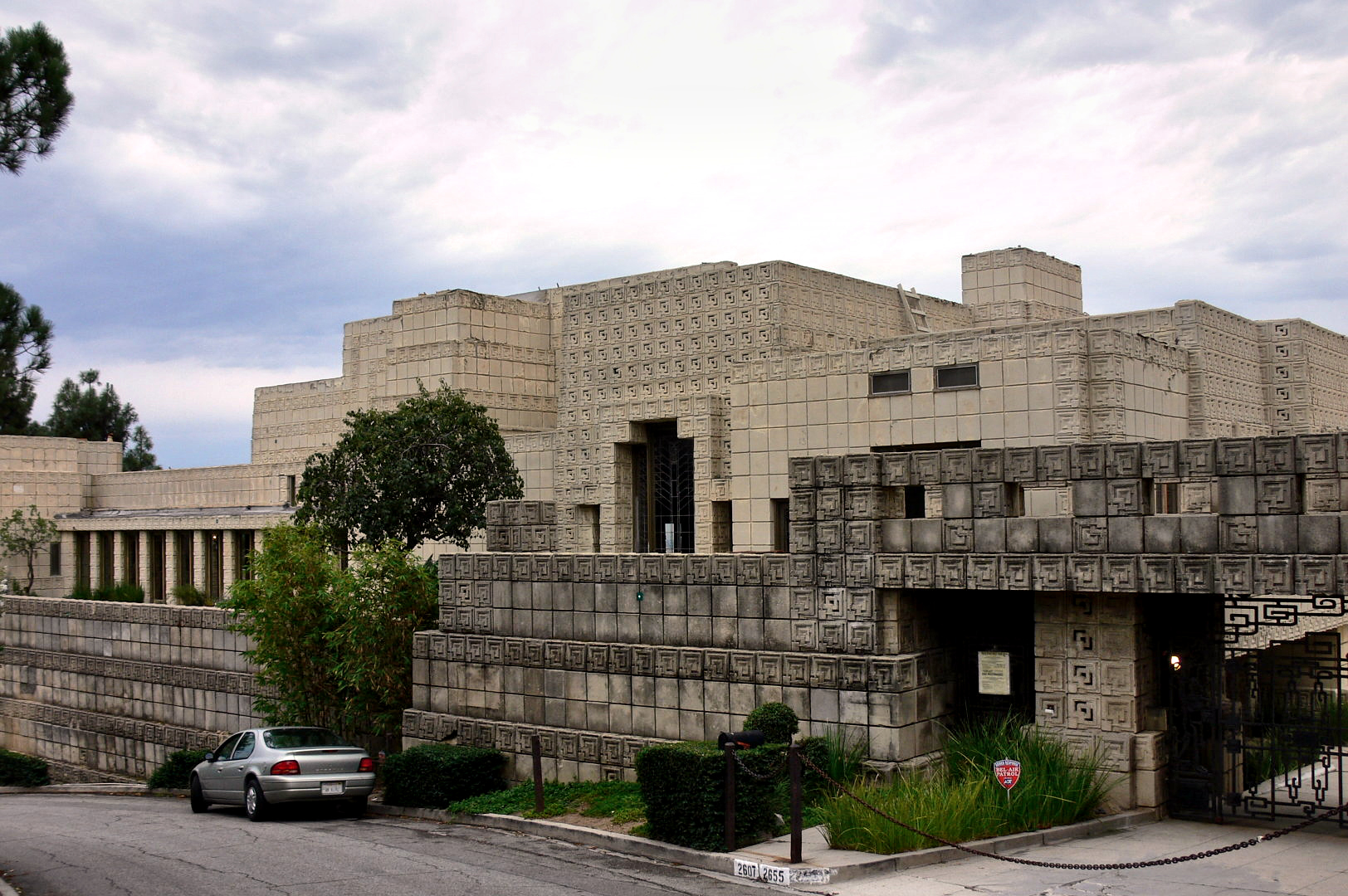 A house designed by famed architect Frank Lloyd Wright has landed on the market.  The 1924 concrete-block structure in Los Feliz known as the Ennis House is listed at $15 million. It has four bedrooms and 4 1/2 bathrooms in about 10,000 square feet. It sits on a 3/4 acre lot atop a hilltop with beautiful city and ocean views.

The home's design was based on ancient Mayan temples. The Ennis House, along with several other buildings by Frank Lloyd Wright, is sometimes referred to as an example of the Mayan Revival style. The strange look of this California landmark, which is listed on the national Register of Historic Places, made it an appealing location for filming movies. Horror film fans may recognize it as the outside face of the original 1958...