There have been some interesting environmental development happening around the Twin Cities and Minnesota. Here are some of the community-related green news and stories that broke in January.

An in-depth survey of 3,000 households in Ramsey and Anoka counties is providing environmental researchers at the University of Minnesota insight into what it would take to get people to make more of an effort to reduce their impact on the earth. They asked about thermostat settings, number of children, cars, bedrooms, miles driven to work, lawn size and fertilizer use, even whether there were vegetarians in the house. As it turns out, most people really do care about their impact on the environment. But what really drives them to change is knowing how they rank on their own personal pollution scores, how they compare to their neighbors, and where they can improve. In the end, the researchers hope to find out how best to influence social norms and change behavior toward a more eco-friendly...

According to a recent analysis, Minneapolis and St. Paul ranks as the 4th best major community for job markets throughout the United States. The Twin Cities Area's unemployment rate stands at 6.5%, compared to the 9.1%. There is an average of 2.68 job-seekers per opening.

In the Twin Cities area "employment is expected to recover fully by mid-2011, far earlier than nationally," according to a recent Moody's Economy.com analysis of the region. Look for growth in manufacturing and professional services jobs like accounting. Did we mention that the metro is home to the...

Last year was the worst for home sales since the Minneapolis Area Association of Realtors began tracking home sales in the Twin Cities metro area nearly 10 years ago. The number of Twin Cities homes sold slipped in 2010 to 37,365, down 17% from 2009. It was even lower than 2008, which many industry experts had hoped was the bottom of the market. Median sales prices did rise a modest 2.3%.

Rob Grunewald, associate economist for the Federal Reserve Bank of Minneapolis, said that while the construction industry saw more promising numbers during the last weeks of the year, a full thaw for the housing market isn't likely during 2011. "While the overall Minnesota economy is expected to recover moderately in 2011," he said. "The housing industry faces conditions that will likely keep home prices and building at relatively low levels." 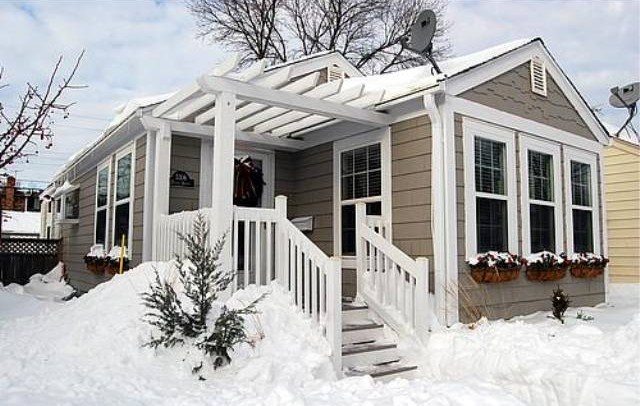 This single-family house is located at 35306 Elliot Avenue in Minneapolis, Minnesota. This one-story home was constructed in 1922 in the Nokomis area of the city. It has 3 bedrooms, 1 bathroom, and 1,328-square-feet of space. 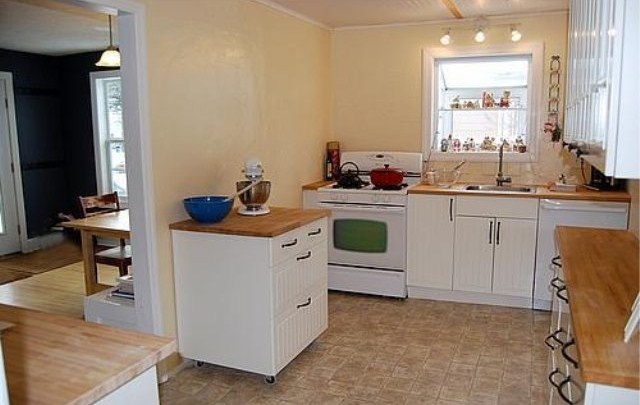 This beautiful home features a new Kitchen and new windows. It also has a fantastic 2 bedroom addition and a finished basement with an office. 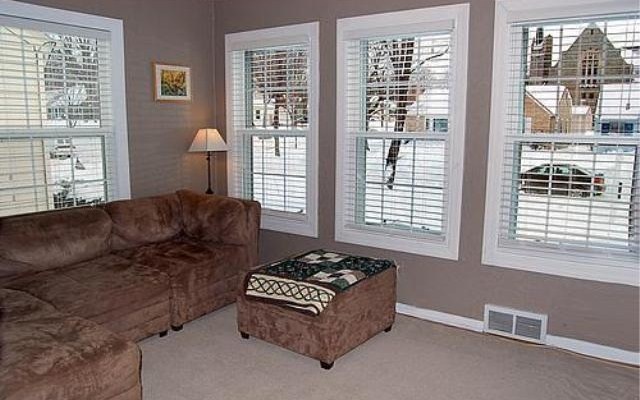 Forbes has recently compiled a list of America's 10 Most Affordable Cities. Ranked at No. 7 overall was the Minneapolis - Saint Paul Twin Cities Metro Area.

Forbes started its list with the 50 largest U.S. Metropolitan Statistical Areas. Then they went to work finding a mix of data that included current median asking price of homes on the market, median salaries of workers with bachelor's degrees or higher, cost of living and unemployment statistics. The result is a list of the top 15 urban affordability hot spots.

Minneapolis ranked 28 for asking price, 17 for salar, 19 for cost-of-living, and 5 for unemployment. Here's what Forbes had to say about Minneapolis:

At $249,000, the current median asking price for homes in Minneapolis-St. Paul remains higher than those of its neighbors on our list. The...

Life In Richfield May Be Your Ticket To A Shorter Commute

Looking for the best community in the Twin cities for a relatively quick trip to work? Look no further than Richfield. Residents of this city, located at the heart of the Twin Cities' transit and highway system, get to work an average of two minutes faster than average state residents.

According to U.S. Census date released in December, Richfield MN residents had an average commute of 20.2 minutes, while Bloomington, St. Paul and Minneapolis trailed at 21 to 22 minutes. Commutes were much longer in outer-ring suburbs and bedroom communities such as Marine on St. Croix at 34.6 minutes, Chisago City at 35.1 minutes, Bethel at 37.7 minutes and Waverly at 39 minutes. Statewide,...