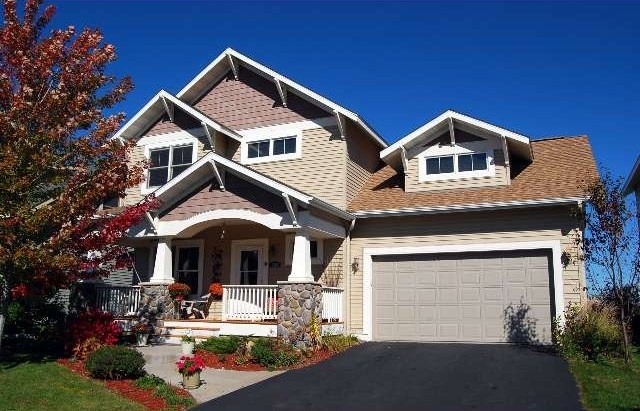 This beautiful single-family home is located at 11398 Balsam Way in Woodbury, Minnesota. This two-story home was built in 2005. It has 4 bedrooms, 3 bathrooms, and 2,384-square-feet of space. 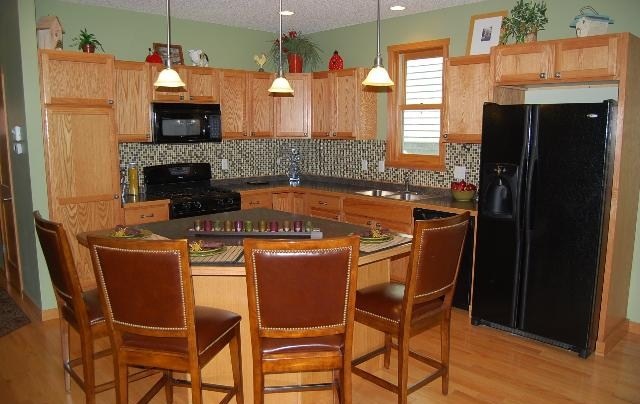 This relatively new home features lots of windows and natural lighting. The kitchen is vast and filled with custom finishes. 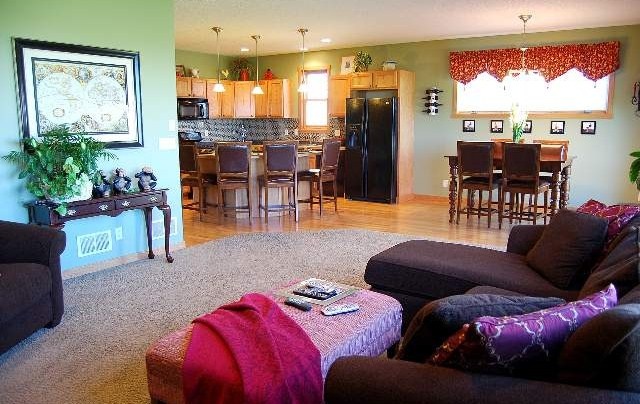 In 1997, one farmer retired and sold his land to the city of Hugo MN. That 40-acre patch of land between Highway 61 and Interstate 35E has contributed to the doubling of Hugo's popualation within the past 10 years.

At the time Molitor farm was acquired, Hugo was a quiet farm town of 6,363. The city has added more than 640 new housing units and 168,000 square feet of new commercial and retail space since 2000, even as development in neighboring communities ground to a halt. The population was estimated to be 13,719 in July of 2009.

The development and population over a 10-year span and led the Business Journal to name Hugo the area's fastest-growing suburb. And though building has slowed in the past two years, it hasn't stopped. Hugo has been a leader in approving residential building permits in the Twin Cities area.

Strip malls and townhouses sit where other cornfields once extended. Residents, who had to drive to neighboring...

Activity in the Twin Cities housing construction market seems to be showing some interesting trends when it comes to the ages of home buyers. The market for senior's housing is vibrant and brisk, while the new housing for younger adults and families seems to be slowing down and gasping for air.

Privately funded senior housing grew 9%, compared with the 1% for single-family housing. In the metro area in the past 10 years, the number of nonsubsidized senior housing units climbed 50% to about 34,000, according to construction industry consulting firm Maxfield Research Inc. Currently, dozens of elderly housing projects are under construction in the Twin Cities metro area.

Demand is forcing builders to get creative to accomodoate the unique needs of senior citizens. This includes independent living units, assisted care, and memory care facilities. And demographics is behind that demand. According to the Minnesota Housing Finance... 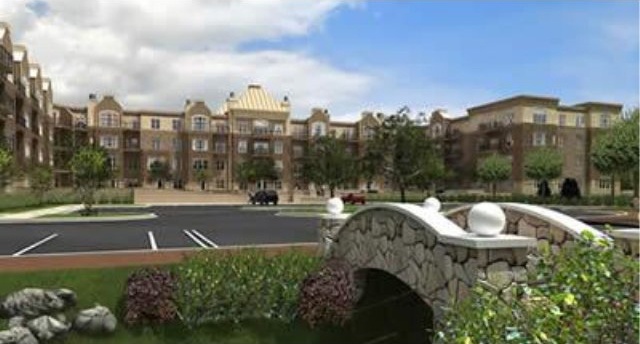 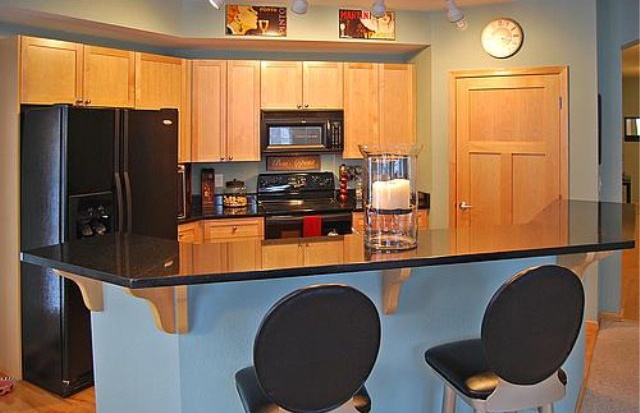 This relatively new home features lots of windows and natural lighting, a private patio, granite counters in the kitchen and a fireplace in the living room. Its very open floor plan great for entertaining. 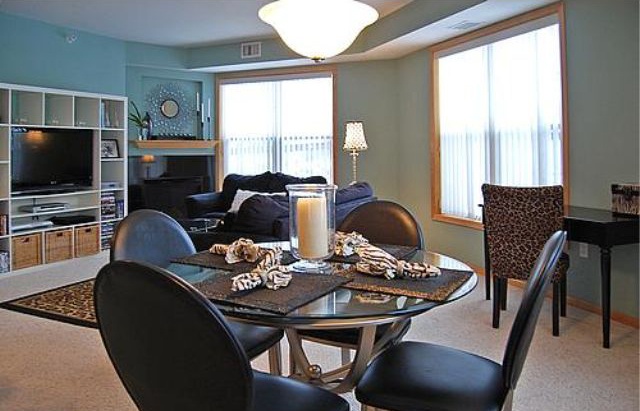 The Twin Cities branch of Habitat for Humanity and 2,000 volunteers have begun a weeklong campaign to build 26 new homes and spruce up about a dozen others in neighborhoods of Minneapolis and St. Paul hit by mortgage foreclosures.

As part of the the 27th annual Jimmy and Rosalyn Carter Work Project 2010, 14 new homes will be built in the East Side Payne-Phalen neighborhood of St. Paul and 12 new houses will be constructed in Minneapolis’s Hawthorne EcoVillage neighborhood in the north. The local initiative is being held in conjunction with similar efforts being held this week in Washington, D.C., Annapolis and Baltimore, Md., and Birmingham, Ala. In the end, about 86 homes will be built or rehabbed across the six cities.

The Carters visited the Twin Cities on Wednesday to help the local Habitat for Humanity chapter kickoff a four-year fundraising campaign. The organization's goal is to...