The last two months has been full of green news and initiatives that are occuring in Minnesota or the Twin Cities community and may be of interest to residents.

Minneapolis recently studied the garbage of 100 randomly selected houses in the Seward neighborhood of south Minneapolis to determine what kind of garbage and recycling is generated there. Officials want to know how much recycling goes into the recycling containers and how much goes into the garbage. They also want to see what hazardous wastes are being put in the garbage containers. The results may be used to help the city make future plans for recycling and waste management.

The state is drafting new rules regulating riverfront homes and other structures built in the Twin Cities to protect the shores of the Mississippi River. The rules would standardize things such as how close to the top of a river bluff a structure can be built, how tall buildings in the corridor can be, when vegetation...

A new study from the CoreLogic real estate research firm shows that the number of houses in foreclosure or soon bound for it is increasing. As of August, this "shadow inventory" of distressed homes not yet on the market has grown 10% since last year.

Analysts are keeping a close watch on the number of possible future distressed sales because of the effect they have on home prices throughout the market. Foreclosure and short sale homes often directly compete with traditional listings, dragging down the prices of homes that might surround it. Additionally, untended bank-owned listings that are boarded make nearby houses seem less desirable.

When comparing the supply of listings for houses that are 90 days or more delinquent with the current sales pace, Minnesota ranked 13th nationwide, beating out even Michigan and several other states with...

This beautiful town home is located at 3572 Blue Jay Way in Eagan, Minnesota. This one-level town house was built in 1985. It has 2 bedrooms, 1 bathroom, and 1,020-square-feet of space. 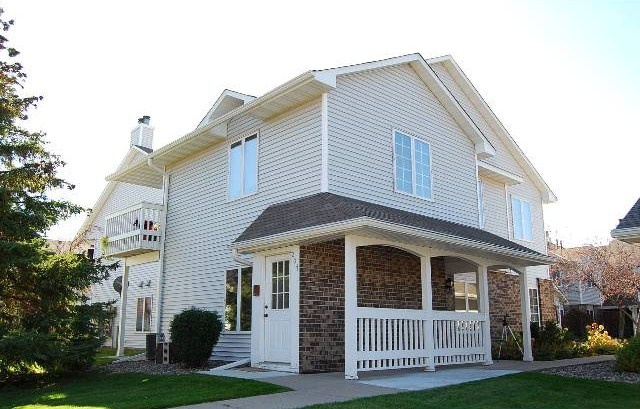 This home has has an open floorplan with a spacious feel. One-level living means that even the bedrooms are all located on the main level, with no stairs to climb. It also has a detatched garage. 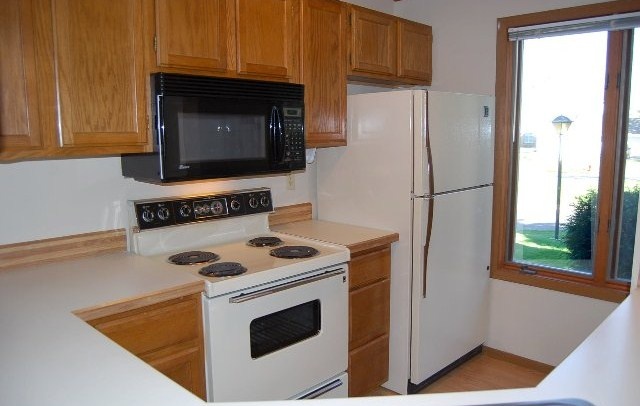 Imagine the cold winter ahead of us being spent in the living room with a loved one in front of the fireplace. Ditch your gym membership...

The Midwest Home Show is this weekend, November 19-21, at the Minneapolis Convention Center. The 20th annual event is presented by Midwest Home magazine. Find more than 200 of the Twin Cities' best remodelers, landscapers, designers and home improvement specialists at this Minneapolis event!

A few hightlights of the show:

Fenton explains that the design of our communities influences how active we are as part of our routine daily life. The best way to encourage regular exercise is not to build trails for walkers and bicyclists just in parks, but to have paths that are part of a network and that lead to destinations where want to go. People are...

U of M Solar House Has No Buyers

MPR recently reported that University of Minnesota students have spent months trying to sell their prize-winning solar-powered house. They're having trouble finding a buyer for the 550 square-foot house.

As part of its "Sustainable Shelter" exhibit, the house is on display across the street from the Bell Museum in Minneapolis. The house is shaped like a typical Minnesota family home, but the roof is covered in solar panels.

The house placed fifth internationally in the Department of Energy's Solar Decathlon last year. Although building costs reached $1 million, including a $100,000 Department of Energy grant and many donations, the house's market value has been set at $550,000 based on the cost of materials and labor.

Project coordinators put the home up for auction at a $200,000 minimum bid in the spring...

For more than 10 years, what was thought to be a worthless shack sat in the corner of the Maple Grove Public Works yard. It's owner, the Minnesota Department of Transportation, didn't know the diamond in the rough it had on its hands.

Built in 1854, it was the area's first frame house in an era of log cabins and sod huts. Whatsmore, the man who lived there was Pierre Bottineau, a legendary frontiersman who helped pioneer development in St. Paul, Minneapolis, Maple Grove, Osseo and parts of the Dakotas.

After the building's history was discovered, MnDOT hired the Minneapolis firm of MacDonald & Mack Architects to restore it. The structure had been moved around and subjected...