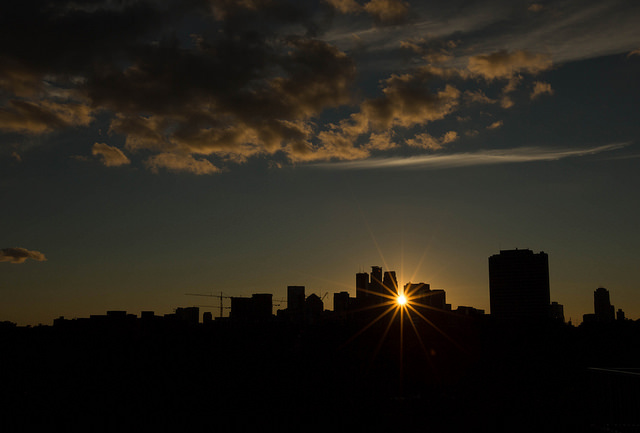 The metro has a healthy arena for business as many major corporations have called the state of Minnesota home. Those corportations include: Best Buy, General Mills, 3M, Target, US Bancorp, and Medtronic. With...

The MOA is planning on expanding the mall in phases, with the first phase adding another hotel, another sizable atrium, more...