Spring is in the air, the snow is melting, and hearty Minnesotans are beginning to stir from a long winter. With our local world getting ready to turn green, its only natural that more projects to Green Minnesota have been popping up. Here is a roundup.

According to the quarterly U.S. wind energy rankings published by the American Wind Energy Association, Minnesota is ranked fourth in the nation in installed wind capacity. Three new, large wind farms that came online late last year pushed Minnesota to No. 4, up from No. 7 the previous quarter. Minnesota ended 2010 with wind energy production capacity of 2,196 megawatts.

Coon Rapids' Homes for Generations program aims to take houses that are older but otherwise solid and "recycle" them by transforming them into homes built to last. In previous projects, builders used recycled and repurposed materials to save money. The fourth project will be even more eco-oriented, using things like recycled paint and solar panels....

Historic Buildings Being Documented in Minneapolis

Minneapolis planners are hoping to finish a 10-year-long citywide update of historic sites and places this year. It is the first survey of its kind since the 1970s.

Some may think historic preservation saves buildings that were sites of historic events or are associated with famous people. But there's more to it than that. Other things can come into consideration, such as a collection of relatively intact homes from a specific period as few as thirty years ago.

One example is the Mereen-Johnson Machine Co. on Lyndale Avenue N. near Shingle Creek. Its a a 1906 brick factory that curves along a railroad track. The woodworking machine fabricator is a remnant of the sawmill industry that once proliferated in Minneapolis near the Mississippi River.

A property's importance also depends on how much integrity it retains from the period of its significance. Moving a property, substantially altering it or making it unrecognizable would work... 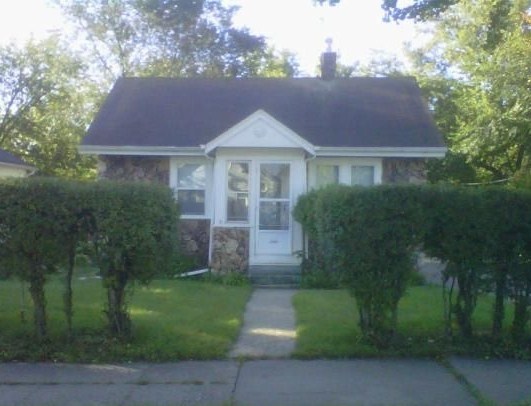 This charming single-family house is located at 3601 E 54th Street in Minneapolis, Minnesota. This one-story home was constructed in 1927 in the Nokomis Community of Minneapolis. It has 3 bedrooms, 1 bathroom, and 640-square-feet of space. 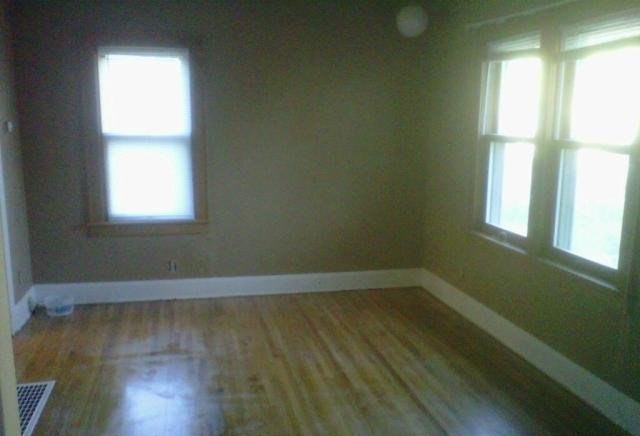 One of this home's best features are its beautiful hardwood floors. With a little tender loving care, this property would make a wonderful home.

Men's Journal Magazine has proclaimed what many of us already know when they selected Minneapolis as one of 18 "coolest towns in America."

Specifically, in its April issue, the magazine is lauding Minneapolis as the "Best Place to Live in a Big City Designed for Getting Outside."  The editors say its "countless parks, large biking community and numerous farmers markets" as the reasons.

They also chose Angry Catfish bike and coffee shop owner Joshua Klauck as a "model citizen" of Minneapolis.  The magazine says Klauck used a neighborhood grant to spruce up his shop and sells organic coffee and handmade bikes.

Men's Journal chose 18 towns they conclude have mastered the art of living well in the modern world. In its analysis, the magazine took into account factors such as cost of living and the number of sunny days each year.

The April issue of the...