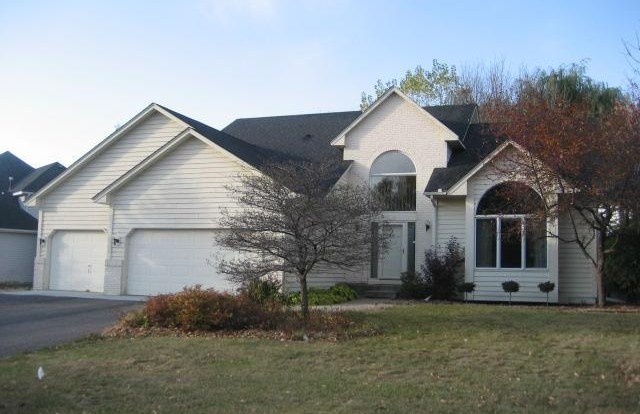 This two-story home located at 17793 George Moran Drive is in Eden Prairie MN. Built in 1993, it is situated near Mitchell Lake with 5 bedrooms, 3 bathrooms, and 3,002-square-feet of space. 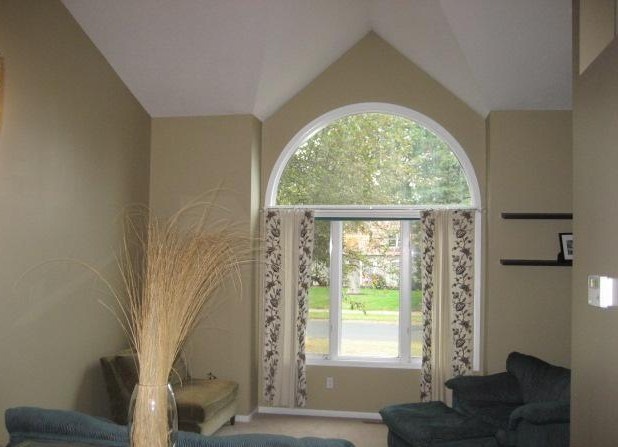 This home has spacious vaulted ceilings and a built-in workspace. With its close proximity to the lake, residents here have easy access to local parks and trails systems. 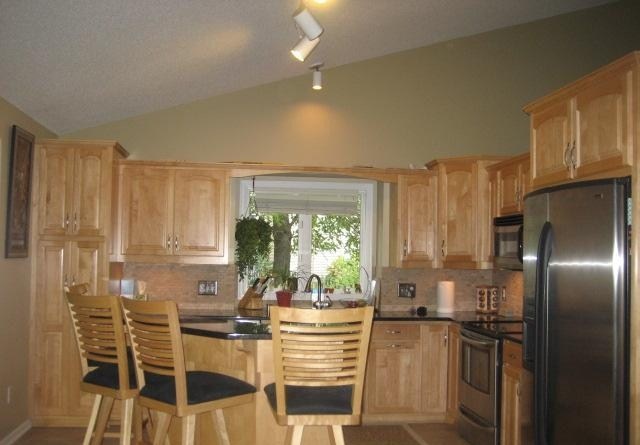 Combining classical Greek and Roman architecture with Renaissance ideas, the Neoclassical Beaux Arts style was favored for grand public buildings and opulent mansions from 1885 through the 1920s. Also known as Beaux Arts Classicism, Academic Classicism, or Classical Revival, the Beaux Arts (French for "fine art") style originated in the École des Beaux Arts in Paris. Many American architects studied at this renowned school to learn about the aesthetic principles of classical design in order to bring that knowledge to the United States. Beaux Arts buildings are characterized by order, symmetry, formal design, grandiosity, and elaborate ornamentation. Massive and grandiose, they are often constructed primarily out of stone. Columns, cornices, pilasters, and triangular pediments are characteristic features. Beaux Arts homes often have balconies and balustrades as well. The interiors are usually lavishly decorated, with grand staircases, large arches, and less obvious...

The French Normandy or French Norman style is named for architecture found in the Normandy province of France, starting in the Middle Ages. At the time, people in Normandy and the Loire Valley of France attached their farm silos to the main living quarters instead of to a separate barn. During the 1920s and 1930s, an Americans revivalist movement romanticized the traditional French farmhouse, constructing buildings that take their cues from ancient French rural residences. Many plans include a small round tower topped by a cone-shaped roof, resembling the grain silos of the ancient Normandy style. The architecture is characterized by steep, conical roofs or hipped roofs and round stair-towers. They generally have stone walls and an asymmetrical plan. Like Tudor style houses, 20th-century French Normandy homes may have decorative half-timbering. Unlike Tudor style homes, houses influenced by French styles do not have a dominant gable...

The Cape Cod style home originated in colonial New England.  They were built by English Colonists as early as the 1600s and were popular through the 1930s, 1940s, and 1950s. In colonial days, a Cape Cod house was a simple, one-story structure made of wood with a single chimney in the center. Cape Cod houses have 1 to 1/2 stories, a steep roof with side gables, dormers for light, shutters, and little exterior ornamentation.  Cape Cods tend to have a more symmetrical appearance, with a door in the center, but that is not a hard and fast rule. Some homes in Inver Grove Heights are great examples of modern Cape Code style architecture. 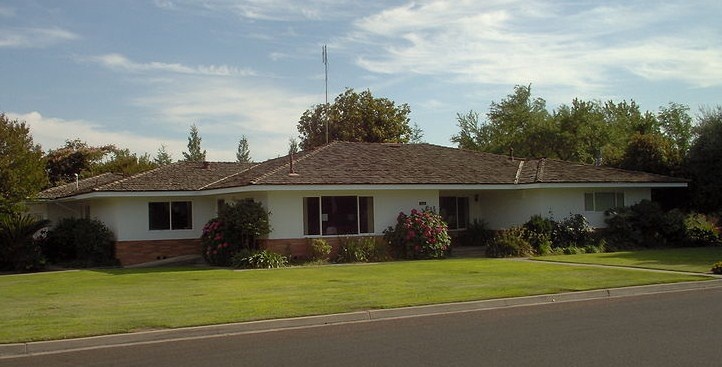 Because he was born and raised in Wisconsin, he was also heavily... 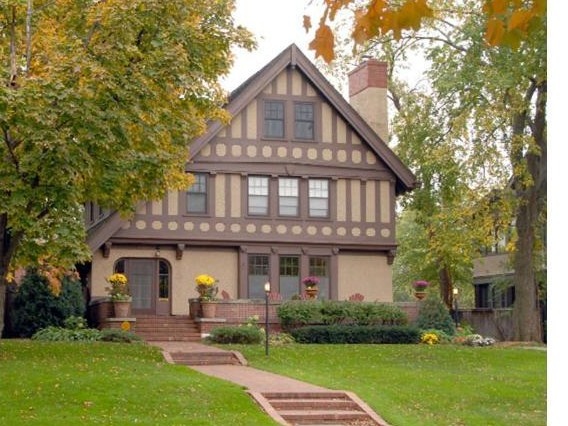 The Victorian Queen Anne style became an architectural fashion in the 1880s and 1890s.  The industrial revolution brought new technologies that enabled builders to use pre-cut exterior trim that had been mass produced to create whimsical looking houses. Victorian Queen Anne homes often have round or square towers, turrets, wrap-around porches, and other fanciful details. Queen Anne houses may also have a steep roof, front facing gables, an asymmetrical shape, bay windows, and ornamental spindles and brackets.  The house shown below is an excellent example of Victorian Queen Anne style architecture. There are many houses built in this style for sale in the Bryn Mawr neighborhood of Minneapolis.

As Americans sought to express their patriotism by returning to classic architectural styles, Colonial Revival became a standard in the 19th and 20th centuries within the . During that time, builders romanticized colonial architecture, designing rectangular-shaped homes that were 2 to 3 stories tall.  The living areas are on the first floor and bedrooms are on the upper floors.  Colonial Revival houses have a symmetrical façade, brick or wood siding, simple detailing, a gabled roof, and dormers.  They have a temple-like entrance, with pillars or columns and porticos topped by pediments.  They have multi-pane, double-hung windows with shutters. The Colonial Revivals, like this 1925 home in the Macalester-Groveland neighborhood of Saint Paul, were so popular, homes of this style were still being built until... 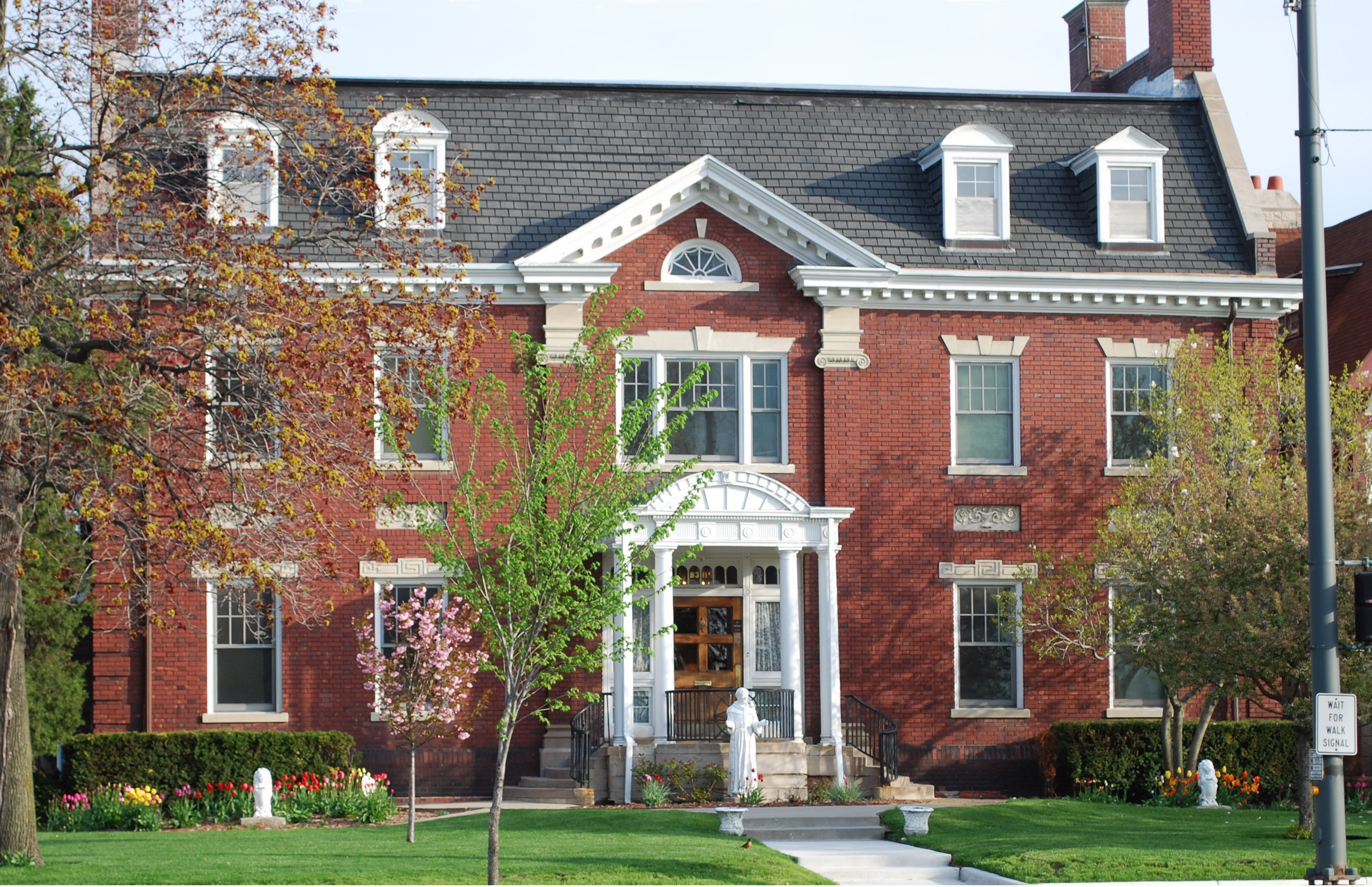