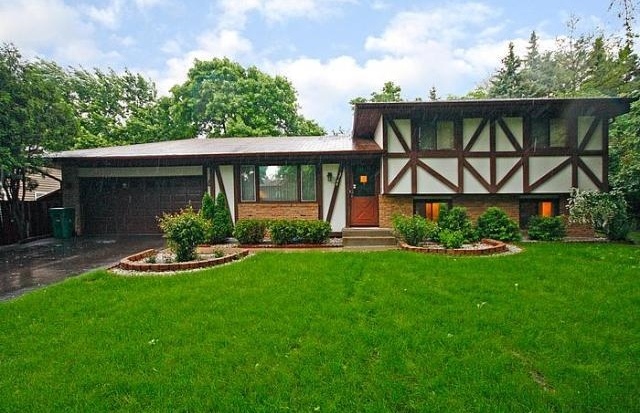 It has 3 bedrooms, 2 bathrooms, and 1,887-square-feet of space. The house is in a fantastic location in a high-demand area. 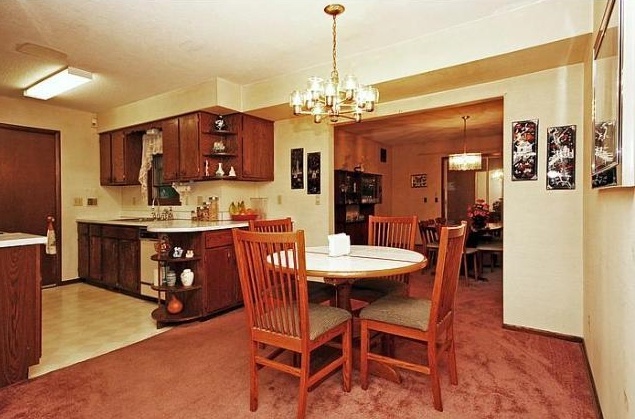 Built in 1972, this beautifully updated home features a large master bedroom and an addition that creates an open main level. 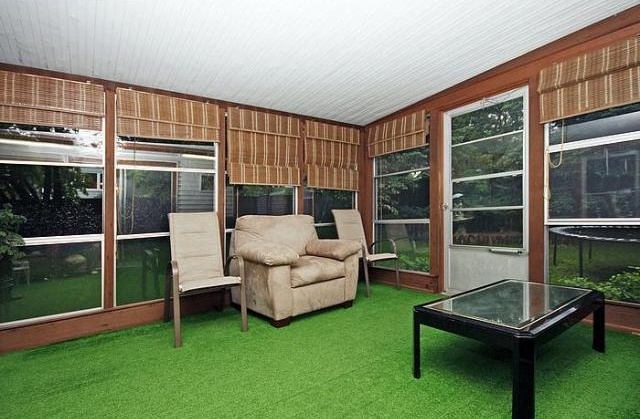 Enjoy the summer nights in the 3 season porch overlooking the private back yard! This home is a must see! It can be yours for $200,000.

Phasing Out Fannie and Freddie?

If you’ve been paying attention to the news coming out of Washington lately, you may have heard that Congress plans to shut down Fannie Mae and Freddie Mac. The plans would phase out the government-controlled mortgage guarantee giants over the course of five years. 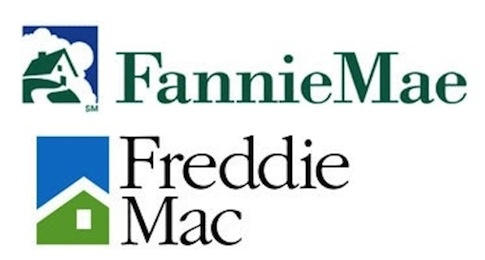 The push to dismantle Fannie and Freddie is a result of the housing crisis the country has experienced. Freddie and Fannie teetered under a crush of massive losses on risky mortgages before being bailed out to the tune of $187 billion, about 2/3 of which has already been paid back to the government.

The House Republican bill would practically entirely privatize the mortgage market, andd limit the Federal Housing Administration to insuring loans only for first time home buyers and lower-income borrowers. The Senate's bipartisan plan includes a new agency that has a continued, but more limited, government role in insuring a wider range of mortgage securities.  The idea behind both of these plans is to shift more mortgage financing risk from to the private sector to prevent taxpayers paying for future bailouts.

But there's a price homebuyers would likely pay for having private investors shoulder more risk to protect taxpayers.

"It will mean higher mortgage rates," said Mark Zandi, chief economist at Moody's Analytics. "The question is how much higher."

Typical borrowers could pay about $75 per month in extra interest payments, about half a percentage point, on an average mortgage under the Senate proposal, Zandi estimated, and about $135 more under the House plan. That's on a...