The full spread of schools is listed below -- congrats to all the "Celebration Schools" for their...

Melissa Rappaport Schifman and her husband, Jim Schifman, bought a 1950s rambler on a corner lot across from Cedar Lake in Minneapolis with plans to remodel it using green methods and materials. When they discovered...

Life In Richfield May Be Your Ticket To A Shorter Commute

Looking for the best community in the Twin cities for a relatively quick trip to work? Look no further than Richfield. Residents of this city, located at the heart of the Twin Cities' transit and highway system, get to work an average of two minutes faster than average state residents.

According to U.S. Census date released in December, Richfield MN residents had an average commute of 20.2 minutes, while Bloomington, St. Paul and Minneapolis trailed at 21 to 22 minutes. Commutes were much longer in outer-ring suburbs and bedroom communities such as Marine on St. Croix at 34.6 minutes, Chisago City at 35.1 minutes, Bethel at 37.7 minutes and Waverly at 39 minutes. Statewide,...

Fenton explains that the design of our communities influences how active we are as part of our routine daily life. The best way to encourage regular exercise is not to build trails for walkers and bicyclists just in parks, but to have paths that are part of a network and that lead to destinations where want to go. People...

Though we missed Greening Minnesota last month, we certainly didn't forget about it! Once again, a round-up of earth-friendly news from our green and blue state.

Driving a Humvee or Escalade? Those giants are hard to park, but their available spaces have just been reduced. Signs that read "ECO VEHICLE PARKING Violators Towed at Vehicle Owners Expense," have appeared near the door of 8200 Building at Normandale Lake Office Park in Bloomington, which is home to the new Parma 8200 restaurant. Mississippi Market Natural Foods Co-op in St. Paul also has designated three prime spots for fuel-efficient cars.

A farmers market has opened in north Minneapolis! The Mini Farmer's Market is a small-scale weekly event on Tuesday afternoons from 2:30 to 5 p.m. on the east end of a large parking lot on Plymouth Avenue. The market will continue weekly through November, weather permitting. Unsold food at the end of the day will be donated to a local food shelf. 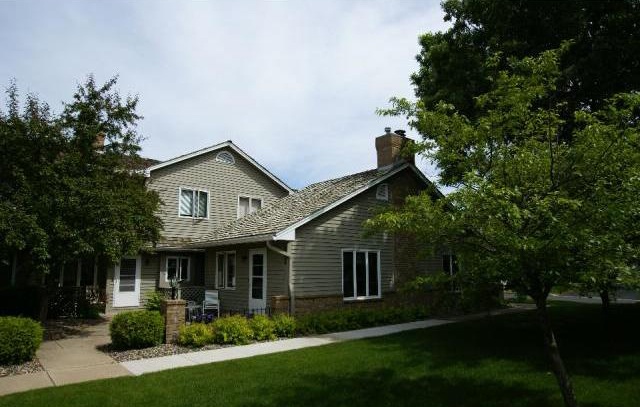 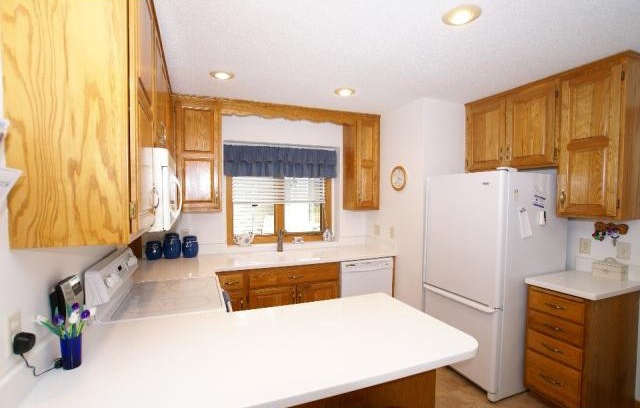 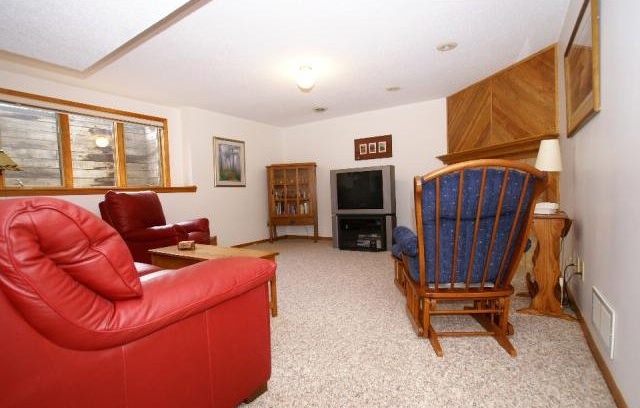 This Bloomington MN house is built in a neighborhood with only 54 homes, quiet...

Also in Edina, as construction starts on its new public works building, one of the earliest jobs will be to drill its geothermal heating and cooling system. 124 wells will be drilled 250 feet deep and...
View Full Post

Posted by Matt Barker on Wednesday, December 16, 2009 at 10:39 PM By Matt Barker / December 16, 2009 Comment
At long last, the Hiawatha light rail line is finally complete. The last planned stop, the America Boulevard Station located in Bloomington at 34th Avenue, opened on Saturday. And it opened ahead of schedule, as the work wasn't even supposed to be finished until January.

The $3.3 million station was included in the original plans for the light rail line, but its construction was deferred when the south end of the 12-mile route was redesigned, said Bob Gibbons, director of customer services for Metro Transit. Money to build the new station came from the Bloomington Port Authority, Hennepin County, Metropolitan Council and the federal government.

The new station is northeast of the Mall of America and a short distance from Bloomington Central Station. Three hotels, an office complex and large long-term parking lots are located nearby. The area is being redeveloped and Bloomington MN officials view the new station as a key component...
View Full Post

Posted by Matt Barker on Tuesday, October 27, 2009 at 4:37 PM By Matt Barker / October 27, 2009 Comment
Richfield MN is one of the largest suburbs of the Twin Cities metro area, with a population of over 40,000. Named in 1908 for its fertile soil, Richfield still offers a rich and fruitful lifestyle more than a century later. Located nearly in the heart of the Twin Cities metro, Richfield offers a diverse range of activities to its residents.

Residents can easily hop on the freeway and be in Minneapolis, Saint Paul, Bloomington, or even at the Minneapolis/St. Paul International Airport in minutes.

Richfield MN offers the pleasures of upscale urban living with convenient access to the great local natural and green spaces. There are activities for anyone in the community to enjoy nearby at the 460 acres of parkland the City maintains. Their amenities include playgrounds, hiking trails, biking paths, pools and picnic areas. Richfield also has a state of the art community center, an outdoor waterpark, and a brand new skate park.

Raising a family or planning to? The U.S....
View Full Post

Seven schools in Minnesota are among 314 nationwide to be designated by the U.S. Department of Education as Blue Ribbon Schools. The schools earn the recognition for their academically superior performance or dramatic improvement in student achievement and helped close gaps in achievement among minority and disadvantaged students.

The schools – 264 public and 50 private – will be honored at an awards ceremony on November 3 at the Omni Shoreham Hotel in Washington, DC. Over the last 27 years,...