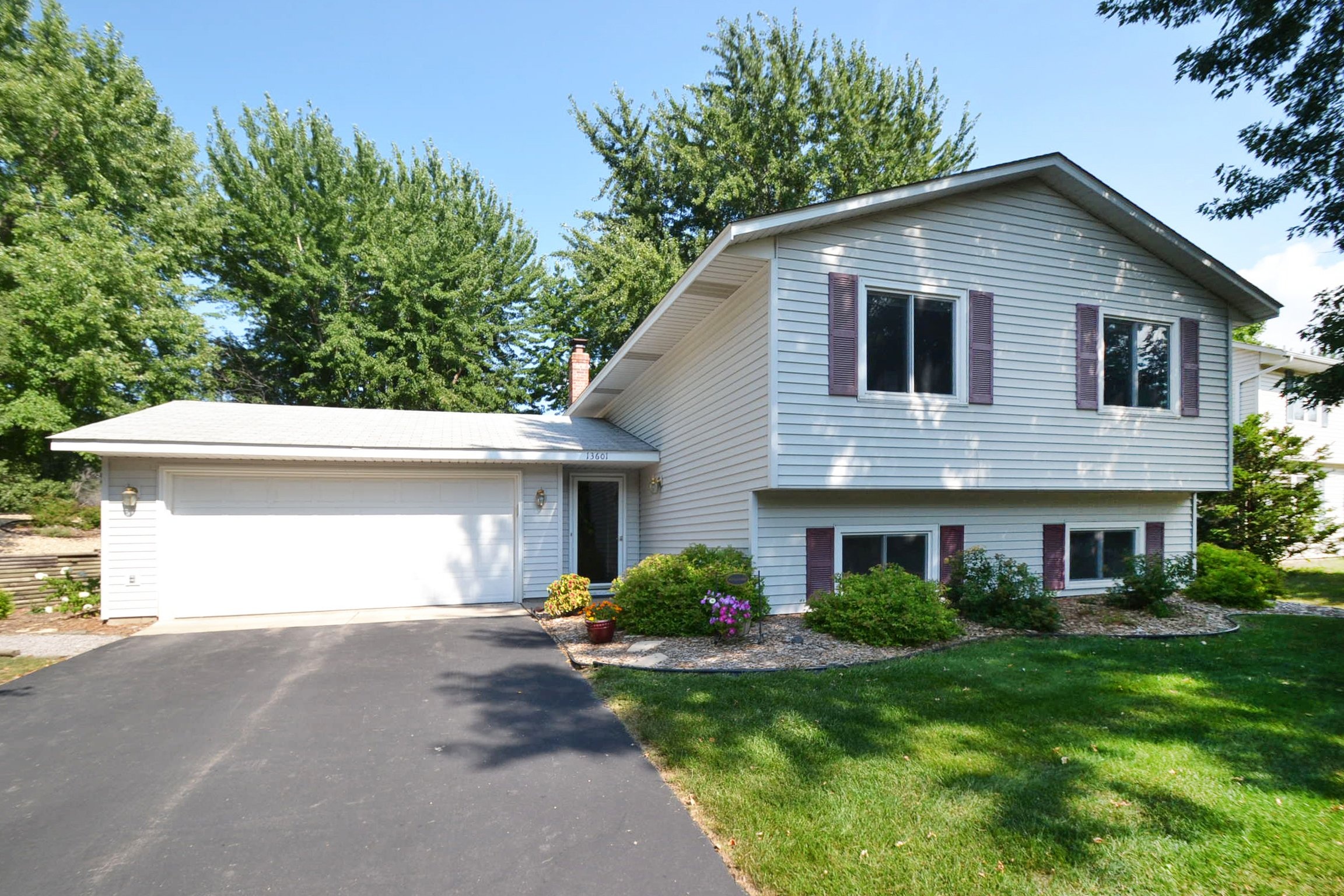 Here is MLS #4405982. This remodeled home is set up on a huge double lot, .76 acres, and is surrounded by a what you could desribe as a park setting. This move in ready home is beautiful inside, starting with the newly remodeled kitchen complete with stainless steel applicances and granite countertops.This home is located at 13601 James Avenue South, Burnsville, MN. 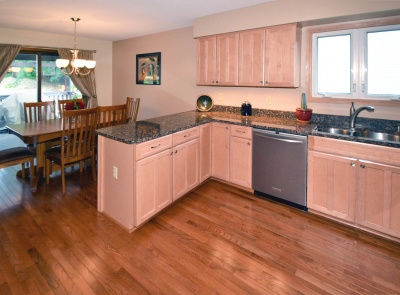 Prodded by a homeowner whose prairie plantings were mowed against his will, the city of Minneapolis has come up with a plan to let lawns go natural. Some suburbs have already taken the step of allowing natural plantings in place of grass, accepting their environmental benefits over the objections of some neighbors who think they look unkempt. The proposal defines the new type of landscaping as an intentional planting of native or non-native grasses, wildflowers, ferns, shrubs, trees or forbs. They're allowed to exceed the city's normal nuisance ordinance threshold of 8 inches in height, or grass that has gone or is about to go to seed. They can't include noxious weeds and have to be maintained to avoid...

Summer is in full swing in Minnesota. That means the news is filled with stories about our lakes, our parks, and our farmers markets. of course, all of those are topics we love to cover in Greening Minnesota.

Earlier this month, Alexandra Cousteau, granddaughter of the famous late ocean explorer Jacques Cousteau, visited Powderhorn Park on July 4 to promote an effort called Expedition: Blue Planet and to film a segment for it. Minneapolis was the first stop for the project’s film crew and biodiesel bus on its 14,500-mile tour across North America to investigate water issues and educate the public about water conservation. Some local organizations were there to help, too, like Blue Thumb, a clean-water program started by Rice Creek Watershed District that now has many chapters in Minnesota, and Metro Blooms, whose mission is to promote eco-friendly gardening that beautifies neighborhoods and protects the environment.

To help people recycle more when they're not at home, Ramsey...

There are a lot of environmentally friendly projects getting underway in the Twin Cities and throughout Minnesota. And we're even saving all the rail news for a separate, future post!

Amid rising concern over the effects that road salt has on Minnesota's lakes, streams and groundwater, public works officials around the state are trying out new methods to spread salt on pavement, moistening rock salt so it sticks better, and working to establish a less-is-more culture, while also keeping motorists safe. The impacts are salt run rampant statewide after decades of dropping a pound of salt onto every 10 feet of highway without much thought. In addition to the environmental impact, money has also become a key motivator. The new techniques use less salt, costing cities and counties less.

The new Target Field ballpark for the Minnesota Twins will have a sustainable water system that will capture, conserve and reuse rain water. Minneapolis-based Pentair Inc. is building and donating the...

Forbes.com based its rankings on a study of the nation's top 40 metropolitan areas, looking at 2008 numbers from several organizations, including the National Highway Traffic Safety Administration and the Bureau of Labor Statistics. It also collected historical natural disaster data from several government agencies and looked at violent crime rates from the FBI's 2008 uniform crime report.

First, a story about an eco-friendly home rennovation. Can a green remodeling project look good and not break the bank? A St. Louis Park bungalow got an affordable, earth-friendly makeover that respected the 1940 home's vintage charm while at the same time reducing its energy costs. The renovation included a two-story addition to expand the kitchen and add a family room and mudroom as well as create space for upstairs bedrooms. St. Louis Park design/build company Sicora followed the new Minnesota Greenstar certification program to meet green building standards, but the bottom line was also a factor. This affordable remodel doesn't include all the bells and whistles. Though there aren't spendy bamboo floors or a geothermal heating system, it does have hardwood floors repurposed...

There will be some Outdoor Puppet Theater on Thursday, August 6, from ...

This Thursday and continuing through August 9th, the Minnesota Fringe Festival starts off its 15th installment.  This year, 160 productions will fill 11 days with 800 performances. The Fringe is the nation's largest nonjuried festival. Its performers, writers and companies test their work in a Darwinian scrum for audience approval and critical attention. Most are locals, but acts also appear from around the country and a few from Great Britain...

First, since last month's Greening Minnesota was so early in the month, I didn't get the chance to tell you about how the Minneapolis Park and Recreation Board (MPRB) received the 2009 Celebration Award from the Arbor Day Foundation. The national award is given each year to recognize the community organization whose Arbor Day celebration best represents the spirit of the tree planting holiday. MPRB was acknowledged for its 2008 Arbor Day celebration, “125 Trees for 125 Years” which commemorated the board’s 125th anniversary with the planting of 125 trees just south of Kenwood Park. ...

Posted by Matt Barker on Tuesday, April 14, 2009 at 10:39 AM By Matt Barker / April 14, 2009 1 Comment
If you're really feeling the itch in your green thumb, there are some events and classes coming up you might want to know about, starting with one happening tonight. All of these Twin Cities events can be found and registered for at the Minneapolis Community Education website (these were under Gardening):

Low Input Lawn Care. Reduce the use of lawn care products, water, time and labor involved in maintaining a healthy lawn. The cost to attend it $15 and it is occurring at the Winnetka Learning Center, 7940 55th Avenue N. in New Hope, MN. It is taking place on Tuesday, April 14, from 7:00 pm to 8:30 pm.

Creating a Landscape Plan for Your Home. This is a six-session class that costs between $110 and $130 and requires advanced registration. The first session takes place at the Minnesota Landscape Arboretum, 3675 Arboretum Drive in Chaska, MN, on April 16 from 6:30 pm to 8:30 pm.