What $225,000 Buys in Minneapolis' Nokomis Community 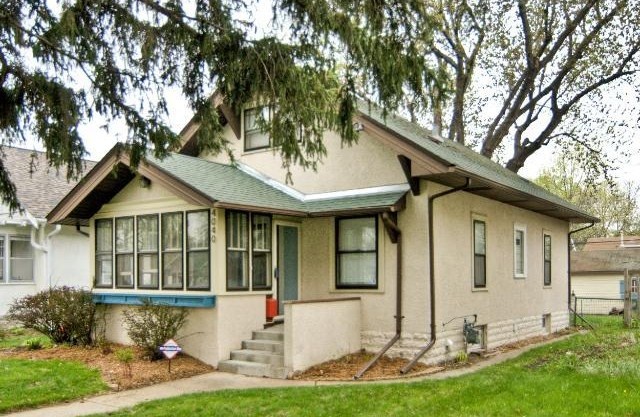 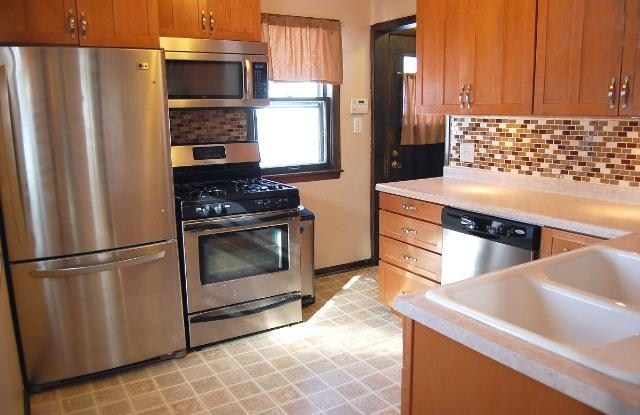 This home has a newly remodeled kitchen with stainless steel appliances and attractive hardwood floors. It also has a new furnace and central air system. 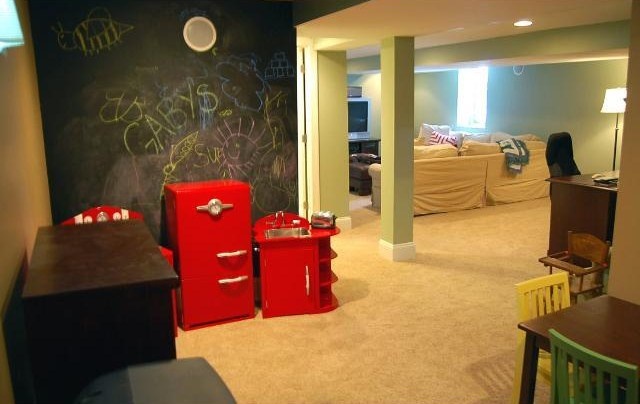 Melissa Rappaport Schifman and her husband, Jim Schifman, bought a 1950s rambler on a corner lot across from Cedar Lake in Minneapolis with plans to remodel it using green methods and materials. When they discovered what it...

There are two new assistance programs available in Minneapolis for home buyers and home owners, but act fast because they are limited in availability and funds.

First, Neighborhood Housing Services of Minneapolis is offering home buyers in North Minneapolis a $5,000 forgivable loan towards the down payment of a home if a purchase agreement is signed by May 31 and the sale is closed by August 15. If the new owner lives in the home for 5 years, the interest-free loan will be forgiven. There are no income restrictions for qualifying. Loan funds for this program are limited to $100,000, so when it's gone, it's gone!

Second, homeowners and buyers in foreclosure-impacted neighborhoods of Minneapolis can apply to the City’s Rehab Support Program. It has a fund of $750,000 with which to finance to complete improvements, potentially increasing the home’s market value. The pilot program offers loans of up to $20,000 at zero-percent... 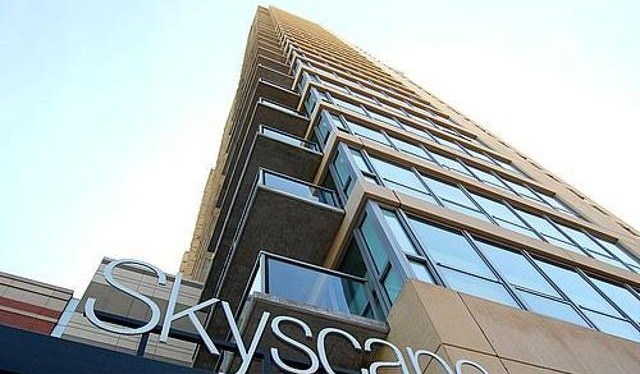 This condo located at 929 Portland Avenue is in the Central community of Minneapolis MN. This rare, beautiful unit available in Skyscape was built in 2006. It has 2 bedrooms, 1 bathroom, and 800-square-feet of space. 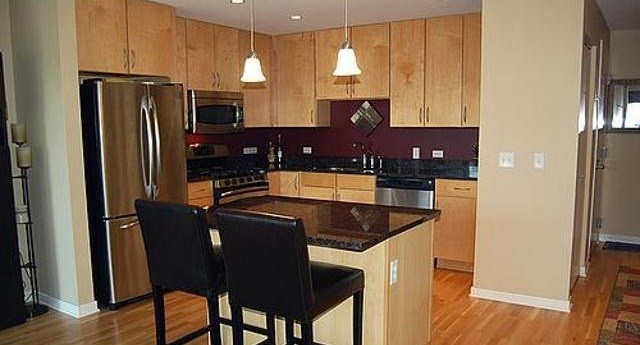 This urban high-rise features a gourmet kitchen, hardwood floors throughout, and countless windows to complete the modern feel of this beautiful home! 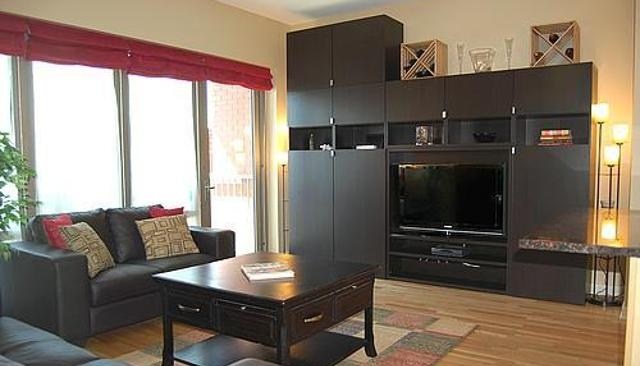 This charming single-family house is located at 4137 Harriet Avenue in Minneapolis, Minnesota. This two-story home was constructed in 1913 in the Kingfield neighborhood of the city. It has 3 bedrooms, 1 bathroom, and 1,100-square-feet of space. 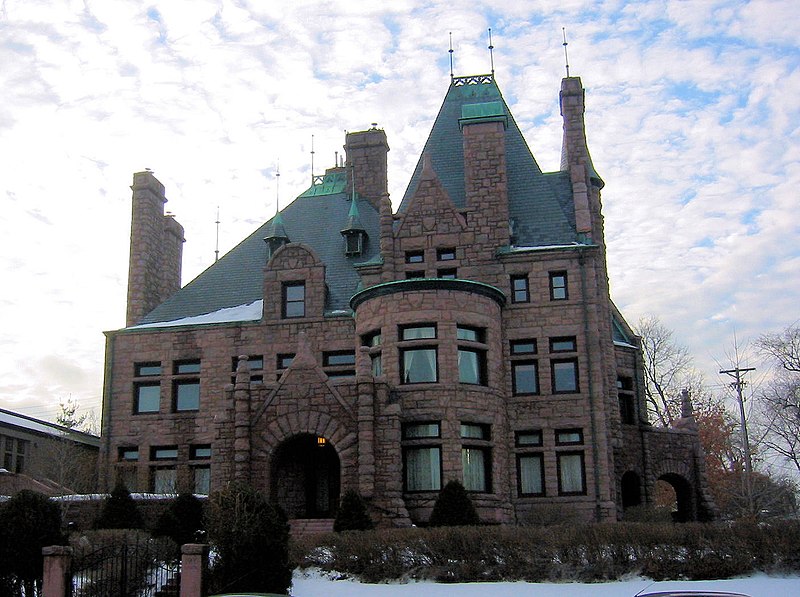 Jeff and his wife, Julie, have a keen interest in historic buildings and already own a bed and breakfast in Stillwater that's been renovated. They also completely renovated the downtown Saint Paul...

Many people were upset with their home's assessed values last year. Even Minneapolis' tax assessor wasn't satisfied with his property tax statement.

Minneapolis City Assessor Patrick J. Todd maintains his northeast Minneapolis home was valued at far more than it was worth when he bought it. He appealing to the Minnesota Tax Court to contest the value of his home, which was set by the office he heads. You read that right.

"It's one of those properties where the owner never called [the assessor's office] to say the value was too high," he said.

The reason behind the discrepancy is easy enough to explain. City assessors don't usually set foot on every property every year. Assessment is done through Computer-Assisted...