Who doesn't love beer and live music? Well, if you don't, then this event is not for you -- but if you are in the category of loving beer and music, 612 Brew Art Music and Beer Festival has got a weekend of fun for you. This event is in conjunction of the Art-A-Whirl festivities that same weekend. Oh, the best part? The event is open to the public and free to all.

On May 15th and 16th, Northeast Minneapolis will be lively with many live concerts, an open studio to check out talented local artists, and of course, beer from 612 Brewery. The brewery will be serving its five top selling beers during the event.

The Walker Art Center will play host to one of Hollywood’s biggest directors on May 5th. The Dark Knight and Inception director Christopher Nolan will be visiting Minneapolis to have an open discussion about film with Variety movie critic Scott Foundas.

The London filmmaker has a huge following, so this event is sure to be in front of a packed house. Over the past 25 years, the Walker Art Center has had many acclaimed filmmakers for their Dialogues & Film Retrospectives program. The series has hosted Clint Eastwood, The Coen Brothers, Tom Hanks, Jodie Foster and many more.

Each of Nolan’s films will screen...

The full spread of schools is listed below -- congrats to all the "Celebration Schools" for their hard work...

The MOA is planning on expanding the mall in phases, with the first phase adding another hotel, another sizable atrium, more dining options...

Near the Linden Hills and Fulton neighborhoods sit plenty of bodies of water worth spending time around – Minnehaha...

What $175,000 Buys in Victory Neighborhood of Minneapolis

Here is MLS # 4369047. This charming Craftsman home is located at 4007 Russell Avenue N in Minneapolis, Minnesota. 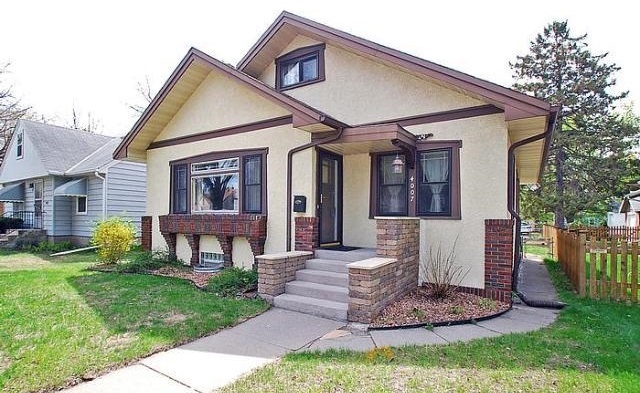 It has 3 bedrooms, 2 bathrooms, and 1,355-square-feet of space. The house is in the Victory Neighborhood in  the Camden Community of Minneapolis. 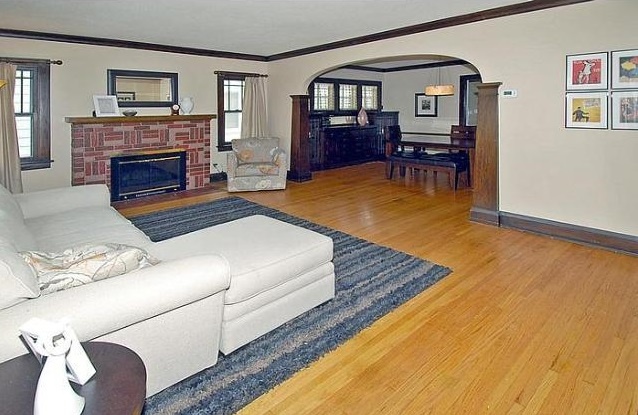 Built in 1925, this home features hardwood floors throughout most...

Spring hasn’t yet sprung, but the spring Parade of Homes is in full swing right now! This annual event, sponsored by the Builders Association of the Twin Cities (BATC), opened on March 2 for its three-week run. It doesn’t end until March 24, so you still have two weekends left to check it out!

This year, there are 374 new Twin Cities homes on the Parade of Homes tour. That’s a 22 percent increase from last year. Homes on the tour range in price from $139,999 for a two-bedroom condo in New Brighton to just under $3 million for a luxurious home on a lake in Maple Grove.

Like to homegaze? Though there are plenty of reasonably priced Twin Cities homes for average home buyers on the Parade of Homes, the tour includes more than...

Minneapolis real estate and other Twin Cities area communities had a good year in 2012 and it is expected that the trend will continue in 2013 for home sellers.

A few things are working in our favor here in Minnesota, as far as real estate sales are concerned.

Second, Minnesota, and in particular the Twin Cities area, has an ...